skip to main | skip to sidebar

“In the 21st century it is absurd to ask if a Cuban is from inside or outside”. 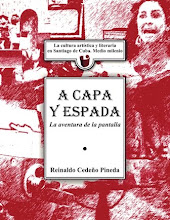 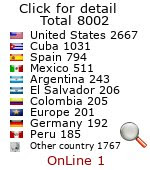 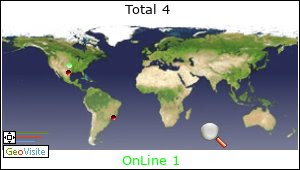 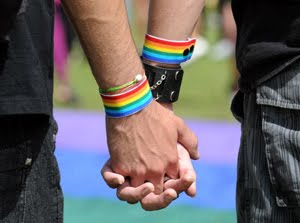